Delivered by a world-class selection of VC experts and practitioners, our investment education program will give you the tools and skills to make more successful venture capital investment decisions. While gaining access to one of Australia’s most innovative and diverse entrepreneurial networks.

You’ll receive hands-on, immersive learning in a selective cohort of 25 – 35 fellow investors through our five-day on-campus intensive alongside 6 months of 1-on-1 mentoring and support.

How to apply: Applications will be accepted on a rolling basis. Please contact our Program Manager for more details.

A fun weekend bootcamp to test the entrepreneurial waters!

Roll up your sleeves and get a taste for the fundamental steps of building a startup. Learn how to validate your business ideas and meet inspiring experts, mentors and like-minded entrepreneurs-to-be in a supportive and fast-paced environment.

By application only – now open 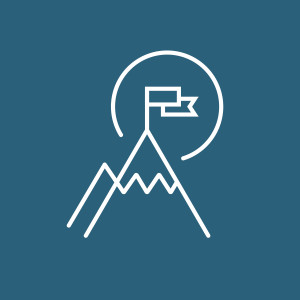 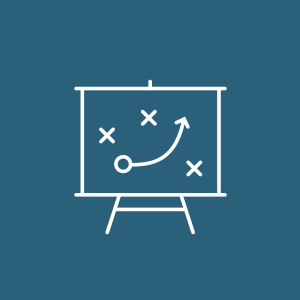 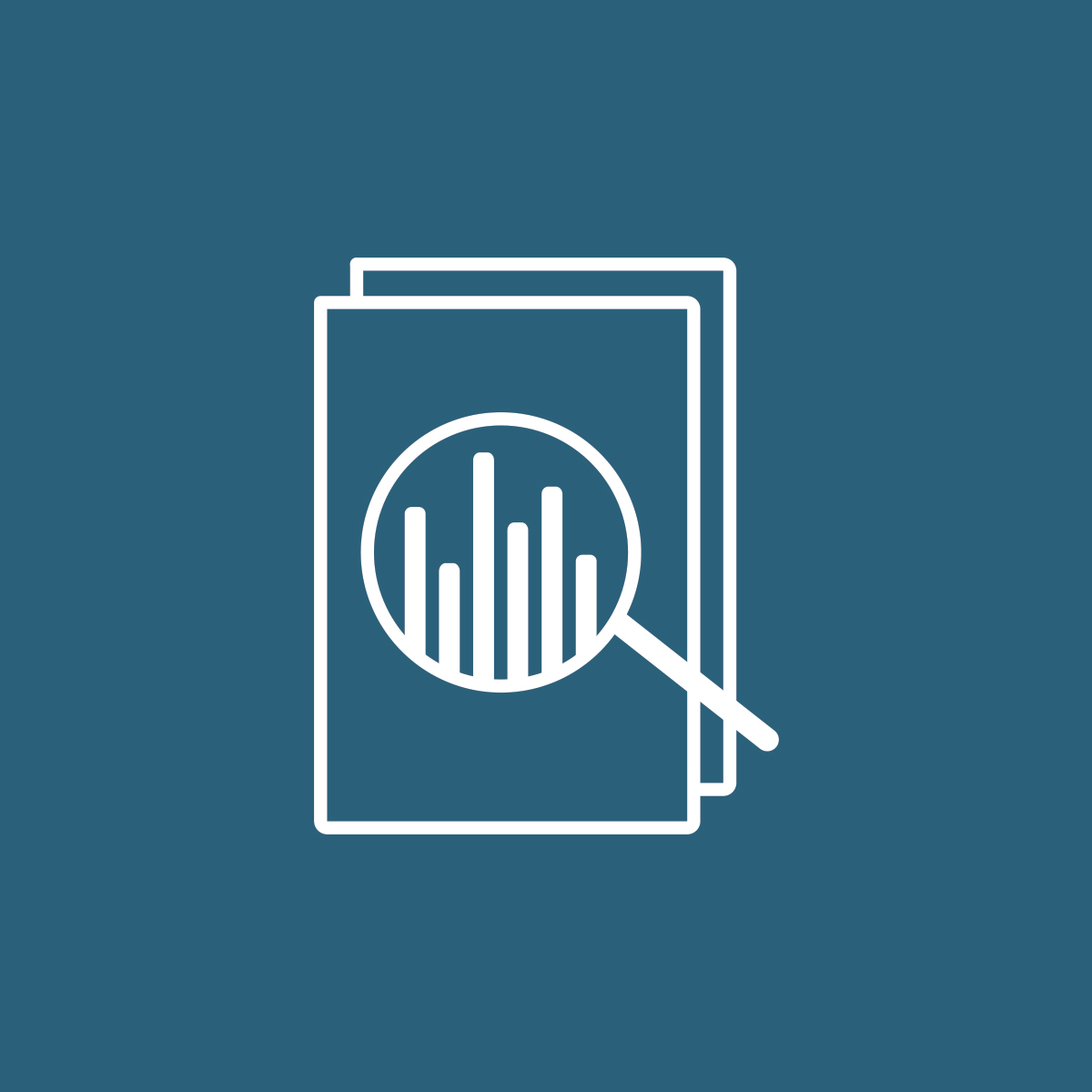 VC Catalyst is delivered by a world-class selection of practitioners and academics. Here are just some of our speakers, more will be announced in due course. 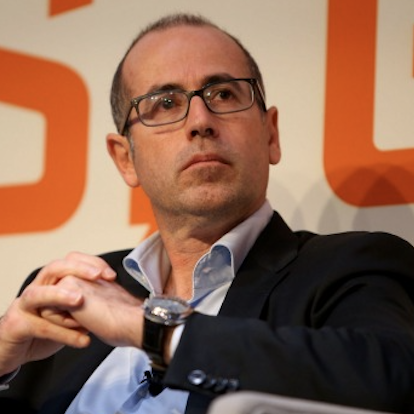 Paul is a co-founder of Square Peg Capital.

Prior to founding Square Peg, Paul co-founded SEEK in 1997 and served as Joint CEO from 1997-2011. SEEK is the world’s largest online employment business and has market-leading businesses in Australia, China, Brazil, Mexico and throughout South-East Asia.

Paul is a director of Wesfarmers Ltd and a Commissioner of the Australian Football League (AFL).  He is also on the board of Innovation Australia, the Peter MacCallum Cancer Foundation and the P&S Bassat Foundation. Paul started his career as a lawyer and practised for 6 years. 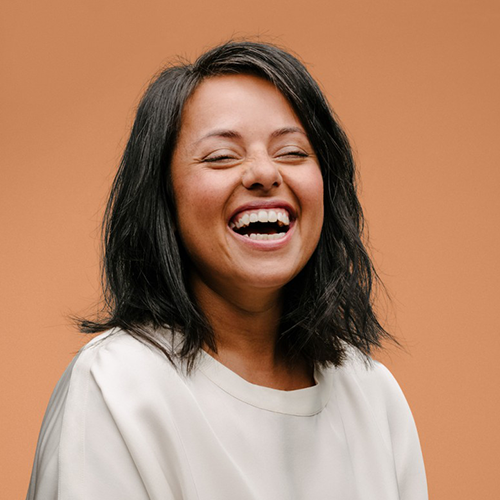 A champion of startup women, Nisha Dua is Founder and Partner of BBG Ventures. Backed by AOL, BBG supports women-lead tech companies and counts startups like Glamsquad, Zola, Modsy, goTenna, Pymetrics, Lola, Beutycon and The Wing as part of their portfolio. Nisha is also the founder of #BUILTBYGIRLS, an organisation committed to giving young women the tools to help them build the world of tomorrow in a tech-enabled economy. 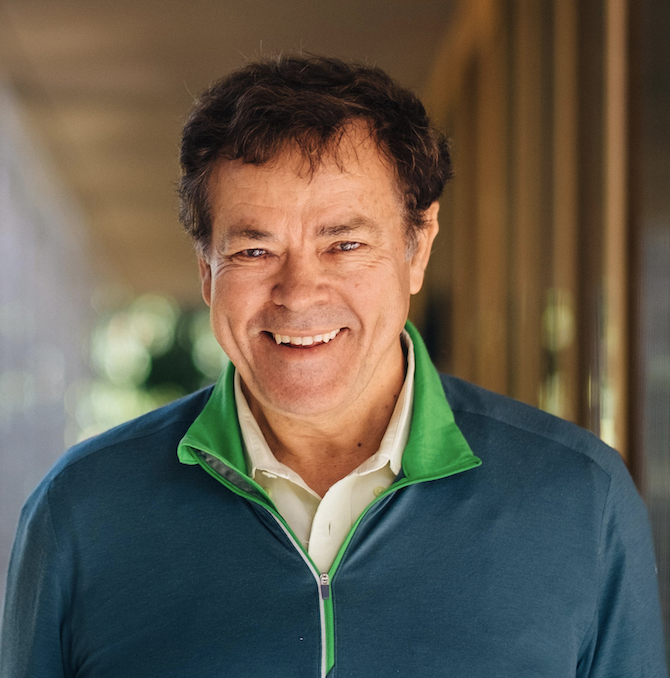 His writings include over 50 research articles, over 100 cases, three monographs, as well as multiple editions of several textbooks. Foster’s early and continuing research was on the role of financial analysis in the valuation and growth of companies. He subsequently broadened his research interests to include management control systems, entrepreneurship/venture capital, and sports business management. His textbook writings include Financial Statement Analysis; Cost Accounting: A Managerial Analysis; and The Business of Sports.

Foster’s 2010 California Management Review co-authored paper on “Building Sustainable High-Growth Startup Companies” won the 2011 Accenture Award for the article that “has made the most important contribution to improving the practice of management.” He has won multiple other research awards including the AICPA Award for Outstanding Contribution to the Accounting Literature (twice) and the Competitive Manuscript Award of the American Accounting Association (twice). He is a winner of the Distinguished Teaching Award at Stanford Business School and has been awarded honorary doctorates from the University of Ghent (Belgium) and the University of Vaasa (Finland).

He is actively involved in the business community, especially with venture-capital backed startup companies and has served on the Board of Directors of multiple companies. He is also actively involved with sporting organizations around the globe, including directing executive programs for the National Football League (NFL) and the National Basketball Players Association (NBPA). 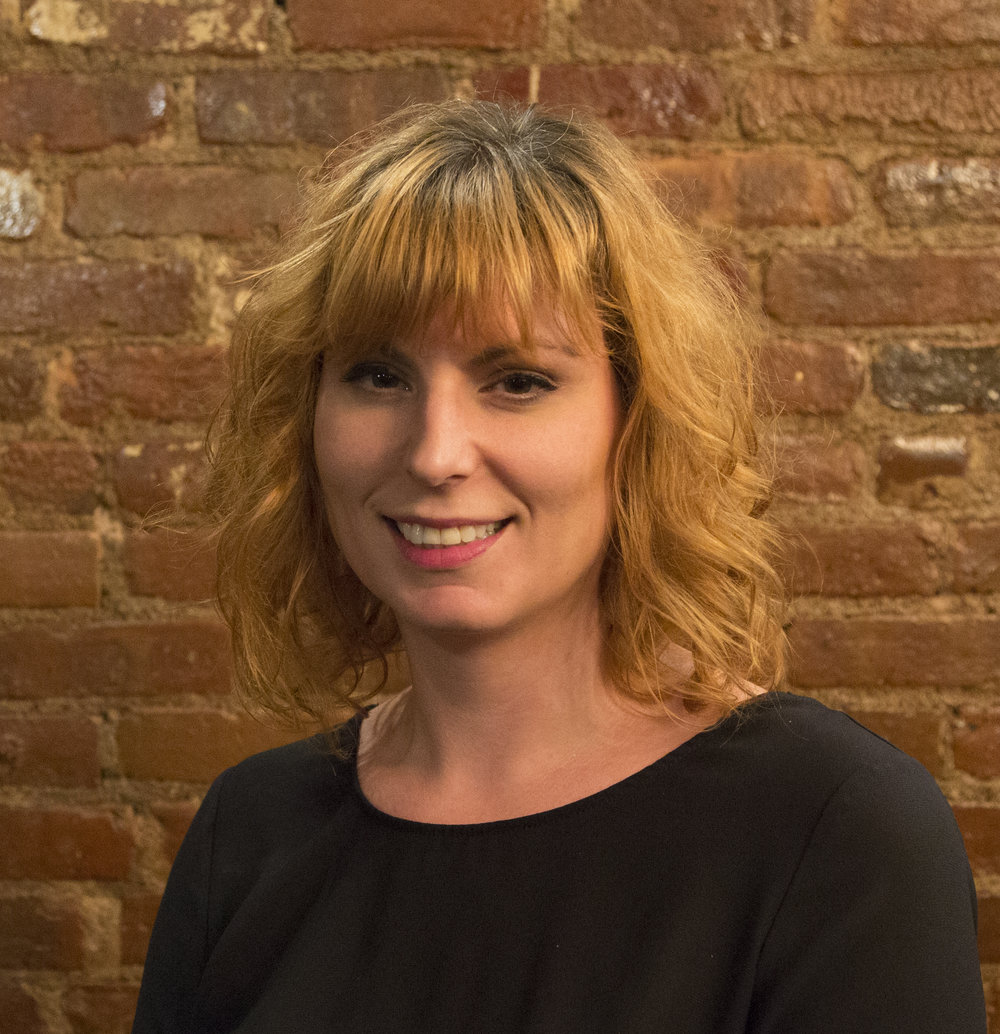 A seasoned entrepreneur and VC investor, Jules is Partner at IBM’s Blockchain Accelerator in NYC and Co-Founder of Prose Ventures: an independent fund focused on professional services. No stranger to either sides of the coin, Jules has exited three major startups including Evolve Law, Hire an Esquire and Carbonado Group. She has degrees from UCLA and LSE and is a Kauffman Fellow and mentor for young women. 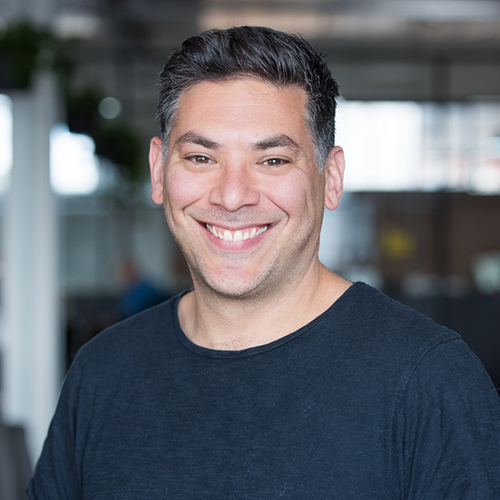 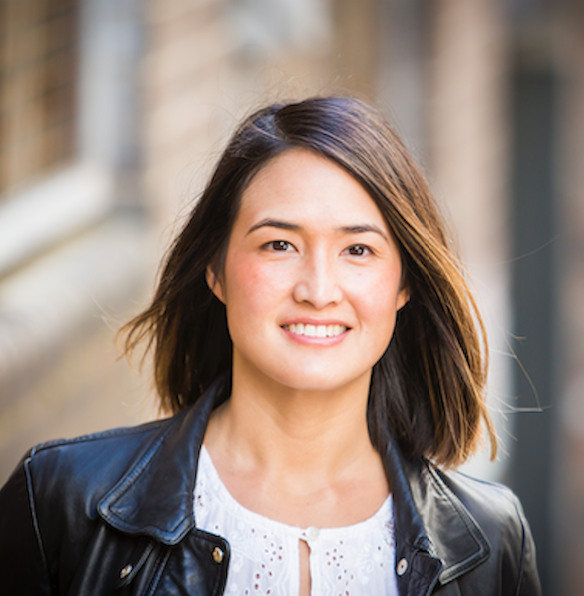 Sam is a Partner at Blackbird Ventures, a technology venture capital fund with half a billion under management. Prior to joining Blackbird, Sam co-founded a company that went through the Startmate accelerator run by Blackbird called CapacityHQ, a professional services marketplace. Sam started her career as a corporate lawyer at Minter Ellison before career-pivotting to lead Product teams at SurfStitch.com, a multi-national e-commerce startup. 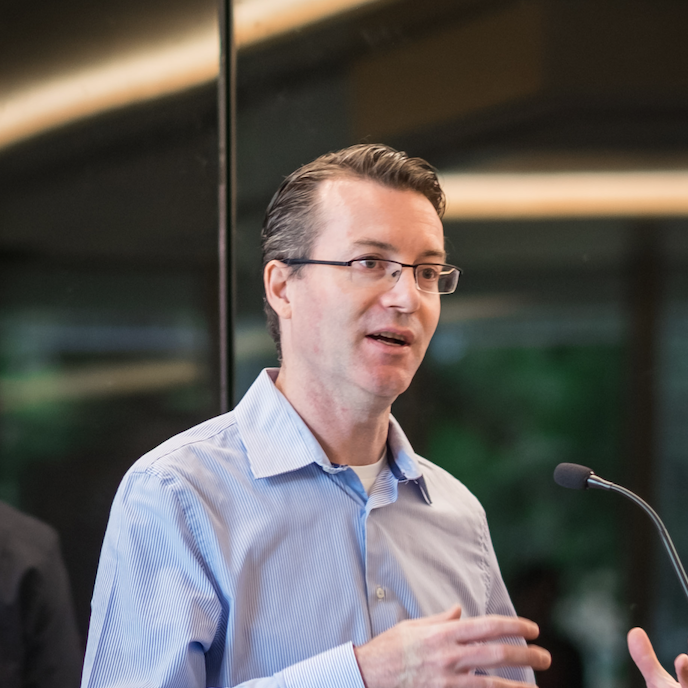 Jonathan‘s career spans over 20 years across both commercial law and investment banking. He specialises in M&A, strategic advice and capital raisings.

As a result of the range of his experience, Jonathan brings a truly commercial perspective to legal advice and is noted by his clients for his ability to speak their language.

His stellar deal sheet includes many of the major M&A transactions of recent times and high profile capital market transactions with a combined value of over $50 billion.

Jonathan holds first class honours degrees in Commerce and Law, and a Master of Laws, from the University of Melbourne. 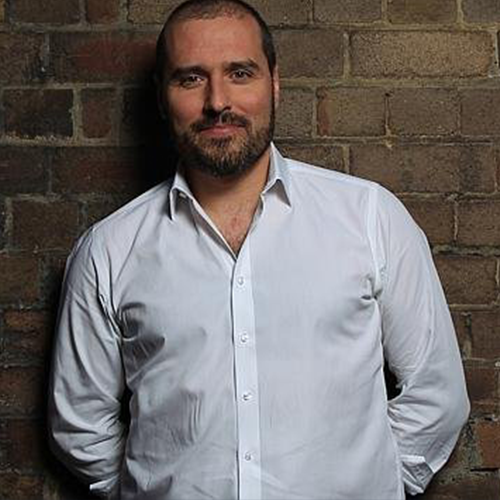 A former Formula 1 engineer, Rui loves life in the fast lane. Currently Managing Partner at Tank Stream Ventures, he also sits on the boards of multiple startups (including GoCatch, GO1 and Biteable). He guides early-to-late-stage companies through to success as both board member and is an Ignition Labs mentor.

Tools to successfully navigate and engage with the venture capital ecosystem

Actionable strategies and tools for building and managing high-yield portfolios

A regular newsletter for everything to do, learn & support your startup journey!