By Professor Colin McLeod, Executive Director of the Melbourne Entrepreneurial Centre (MEC) and former Academic Director at the Wade Institute of Entrepreneurship.

Founders often start companies after creating a new product or finding a gap in the market.

Of course, getting your product right is important — but once founders have their product strategy in place, they often struggle with the managerial demands of running a business, so they fail to hire the right people, identify the best marketing strategies for their target customers, create and manage budgets effectively or build the right networks required to help them grow the company. In short, they fail to scale.

The big companies we know about — Google, Facebook, Amazon — none of them invented anything disruptively new from a product perspective. What they did exceptionally well was create amazing organisations, often using new business models. The founders put the product or technology foundations in place and then hired the likes of Eric Schmidt at Google and Sheryl Sandberg at Facebook and gave them the task of turning what was initially a technical vision into a commercial organisation.

Why startups fail to scale

The Master of Entrepreneurship students I work with at Wade Institute are like all eager entrepreneurs. They initially want to spend a lot of time focusing on a problem worth solving and designing and testing solutions. However, we also help them to understand alack of innovation or lack of R&D is not the reason most start–ups fail – rather, they fail because many founders lack the management skills to manage a growing business.

There is plenty of research that shows most startups fail in the three to five years range, although many of them start shrinking after the first years, and this is a direct result of a poor understanding of HR, accounting, marketing and the basic legal requirements of running a business.

Hiring the very first employee is very different to filling an existing position in a mature organisation, and means the founder takes on a range of managerial, legal and ethical responsibilities that are brand new to them.

We talk to lots of people who are active in the world of entrepreneurship, such as partners at venture capital firms, accelerators and incubators, and we always ask them to tell us about the most common traits they see in successful entrepreneurs.

As you would expect, resilience, perseverance, curiosity, passion and integrity all feature prominently, but almost without exception, humility is one of the top answers.

Dropbox founder Drew Houston tells the story of watching how non-technical users interacted with Dropbox. He watched as people navigated the screen and really struggled to make Dropbox work. He says he felt like screaming ‘it’s the icon at the top’ or ‘move your mouse to the left’. He describes how deflated he was with what he was selling, but he also left with over 70 small changes that made Dropbox user-friendly. It only took him a few months to make file-sharing technology that worked, but it took him almost two years to make a product that customers could use.

Of course, one of the benefits of being part of a thriving entrepreneurship ecosystem is you don’t have to learn just from your own experience. There are usually plenty of people who have faced the same challenge, and if you have the humility to acknowledge you could benefit from someone else’s experience, you will be better for it. 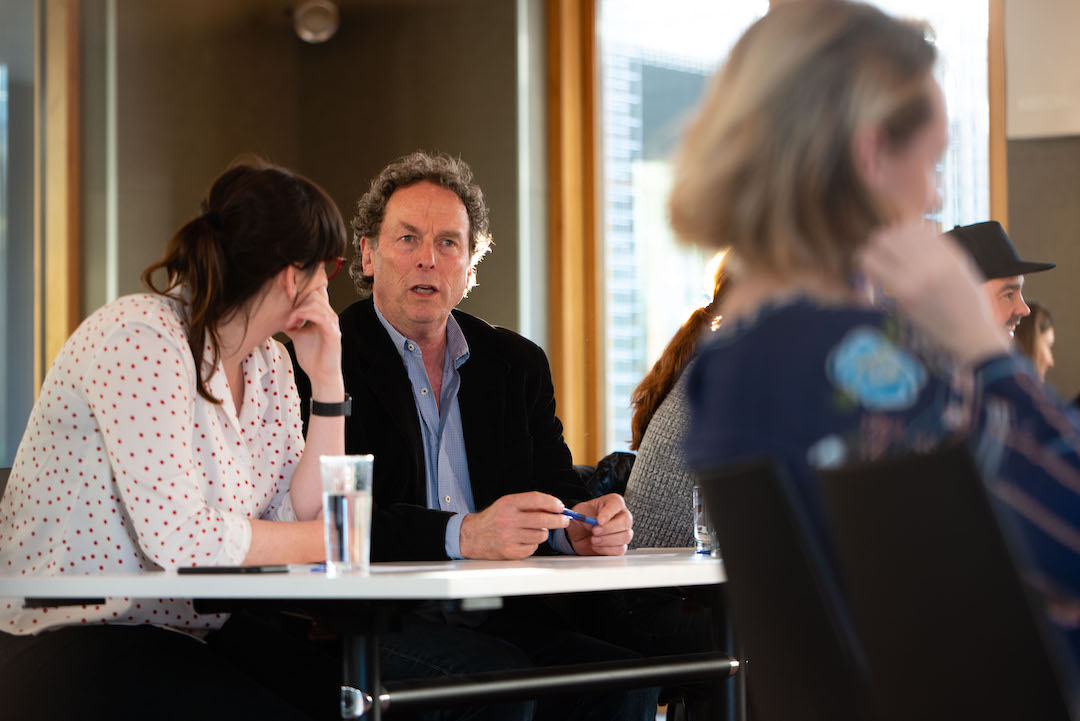 Reid Hoffman, venture capitalist, author and co-founder of LinkedIn says Silicon Valley is great not because of its abundance of startups, but because of the area’s ability to support scale–ups. The Valley is teeming with talent.

But of course, talent on its own is not enough. I remember hearing Randy Komisar, a partner at leading venture capital firm Kleiner Perkins Caufield and Byers, make the comment that “Silicon Valley is very good at working out who belongs and who doesn’t”.

It is important to remember Silicon Valley is one of the most intensely competitive markets in the world, from the type of technologies start–ups are working on, to the competition for investment, and the competition to invest in good companies. But there is also an expectation that if you can help someone else, you will, without any expectation they owe you a favour that needs to be repaid. You will often hear people refer to ‘paying it forward’ as part of the mindset of Silicon Valley entrepreneur.

The ecosystem needs to decide what industry it will be famous for.

Part of the change for Australia is to make sure we don’t spread our entrepreneurial resources too thinly. That’s not to suggest we should focus on a few areas to the exclusion of everything else, but to recognise if we want to create new businesses and even new industries that are able to compete in increasingly global markets, we are going to need some focus.

We need our startups to scale-up in order for Australia to succeed, and so we need to focus on building and fostering founders with the right skills, talent and mindset supported by a collaborative ecosystem that’s working towards shared, well-understood goals.

This article was originally published via SmartCompany.