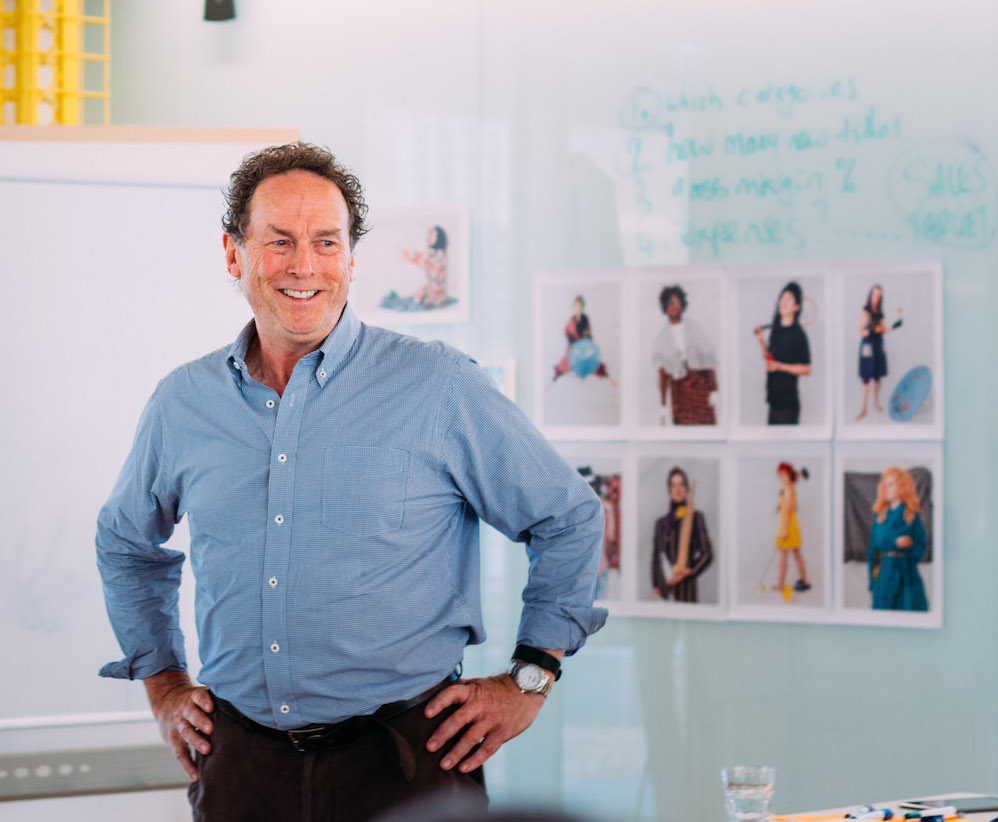 In an increasingly competitive startup environment, how do you set yourself up for success?

Entrepreneurs come in all sizes, from people who just want to be self-employed in a local business operating in traditional industries to people who have aspirations to become the next Google or Facebook – organisations now being referred to as Innovation Driven Enterprises (IDEs).

Creating IDEs is hard, the attrition rate is high and the current buzz around entrepreneurship can quickly turn anecdotes into facts. So, what does it take to be an entrepreneur?

Ideas are important, but history tells us most of us are pretty bad at knowing what people will pay for. A survey of 120 VC funded failed start-ups by CB Insights concluded that about 70% failed because “they were making products nobody wanted to buy”, while US Patent Office officials have estimated that less than 10% of patents have any commercial value.

In most cases, the idea is not key. Some experts claim up to 85% of successful start-ups are based on market insights uncovered in testing the idea, not the actual idea. 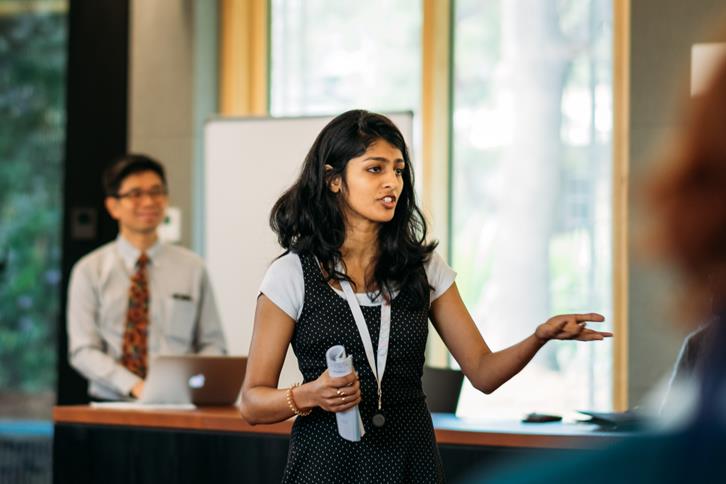 Seed, angel and venture capital firms are the source of funding for less than 10% of new ventures – and while investors can play a major role in making a start-up successful, the likelihood of a founder CEO being sacked goes up substantially after they take on investors, according to a World Economic Forum (WEF) report.

The reality is many founders are able to successfully launch new businesses but they lack the management skills needed to design and execute strategies capable of delivering the rapid growth in revenue and profit they pledged to investors. So, if the founder doesn’t have those skills, investors will bring in someone who does. 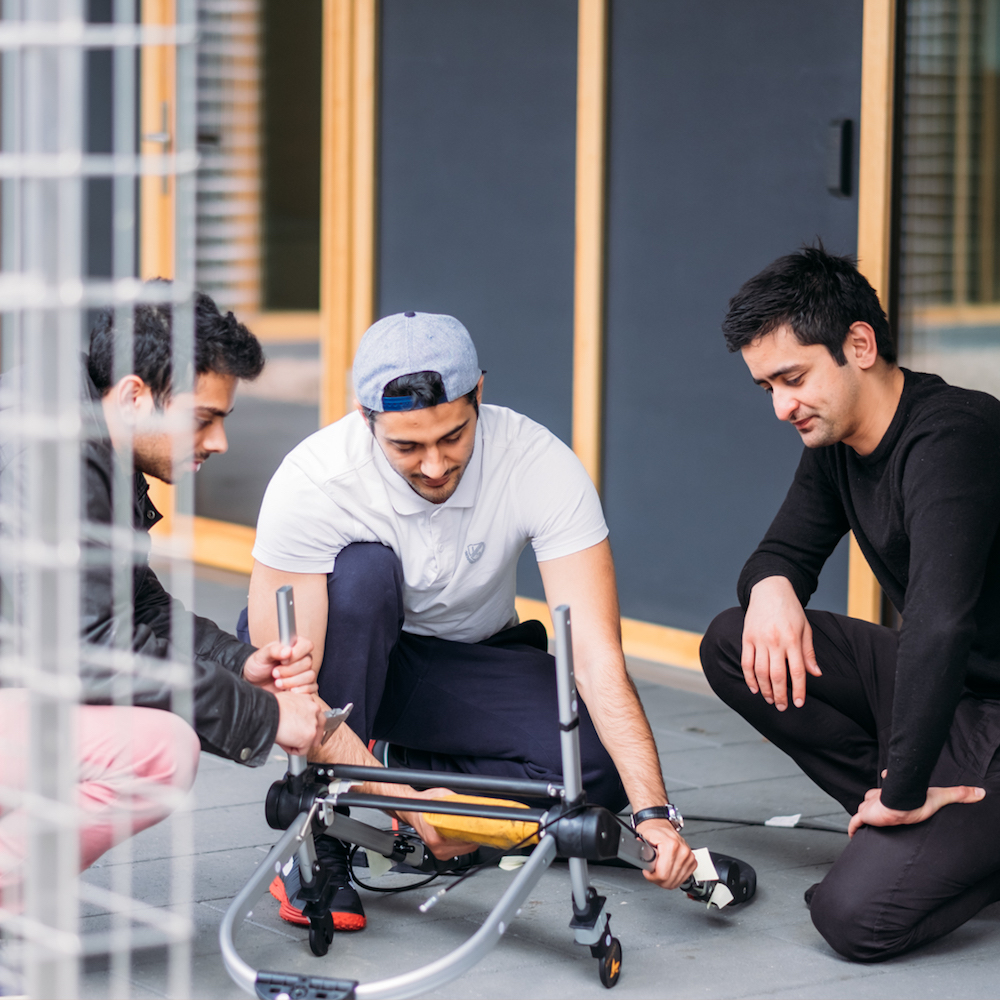 3. Get the right team together

“When a great team meets a lousy market, market wins.”

A great team can’t help you much if you are in the wrong market – but great things can happen with the right team in the right market. 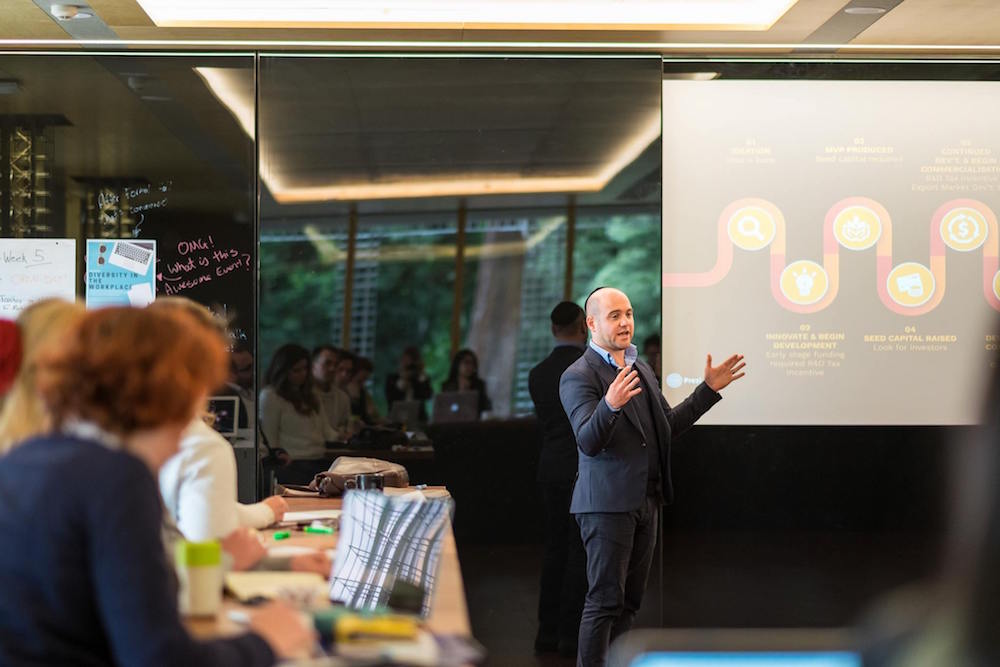 Anecdotally, this is a great idea – just look at the 39,900 companies, $2.7 trillion annual revenue and 5.4 million jobs that trace their roots to Stanford. Clearly, not every university is Stanford, but we do know a few things about the role of education:

The value of entrepreneurship is in the future, and as we know, the future is an uncertain place. However, while there are still many things to be learned about successful entrepreneurs, one thing we do know is that entrepreneurs can improve the probability of success, and not surprisingly, information in its many forms is the key to dealing with uncertainty.