When you think of a venture capitalist, you probably conjure up an image of white man in a suit cruising through Silicon Valley in his Tesla. At just over five-feet tall, 37-year-old US-based Australian venture capitalist Nisha Dua breaks all those stereotypes. 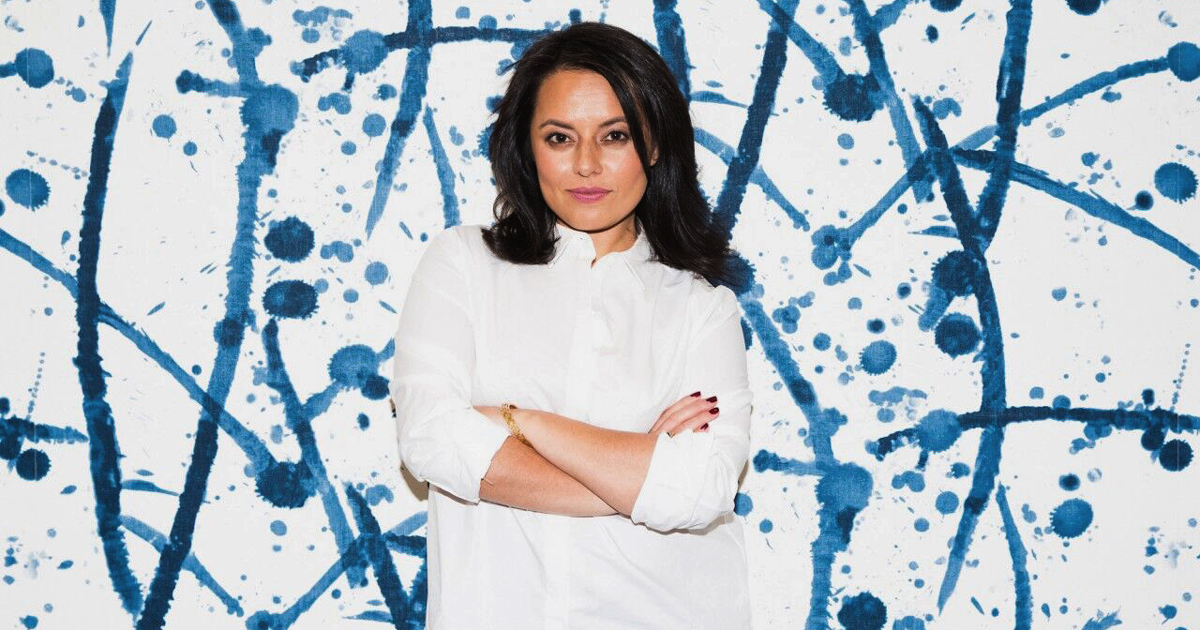 Born to Indian parents in a Armidale, a country town in NSW, she has risen to become one of the most successful women in venture capital. Nisha’s professional career started out as a mergers and acquisitions lawyer at Blake Dawson Waldron, before shifting into consultancy at Bain & Co. She then relocated to New York to work at internet company AOL, where she met Susan Lyne.

Working together, the two women quickly recognised the lack of women in the tech, leading them to establish BBG Ventures, a fund for consumer tech businesses with women at the helm.

In a recent interview, Nisha explained the importance of focusing on women in business. “In the investment community, women have been so overwhelmingly overlooked. They are the dominant consumer and drive or influence 85% of the purchasing decisions. They are the power user and the early adopter,” she said. “What we saw was a huge opportunity. If traditional venture capital is overlooking female founders but female founders were building consumer companies for a dominant consumer that looks like them, that they intuitively got, then they had a competitive advantage automatically.”

Nisha further elaborated on the systemic issues preventing women from entering the business world, when speaking to Future Women. “Women often second guess their core skills just because they haven’t had experience to prove themselves. We prefer to be perfect before we leap, and we sometimes place value in what others think is best for us instead of listening to our instincts about what interests us,” she said, speaking from personal learned experience. “People often told me that healthcare was the industry I should focus on because it was high growth, the hot new industry, all while my personal interest was stoked by media, content, brands and technology.”

Nisha also founded #BUILTBYGIRLS, an initiative that connects young women with female pioneers in business and technology. The program helps women in STEM seek advice from professionals and find the next step in their career. Speaking to Cheddar, Nisha emphasised that #BUILTBYGIRLS is more than just mentorship; it delves into the real issues in the tech world.

“We talk about empowering women, we say inclusivity is really important, but often that is an afterthought. The question is how do we embed that from day one? Diversity begets diversity,” she said. “The number of CEOs named John outweighs all the number of all female CEOs at Fortune 500 companies. That’s why #BUILTBYGIRLS is so important.”

On the importance of VC Catalyst

According to Nisha, there are many barriers to entering the venture capital industry, which is where programmes like VC Catalyst play a crucial role.

“I think it’s a phenomenal programme for people who’re interested in investing to get kind of an immersive, hands-on experience with industry experts,” she said. “I think that having confidence as an investor’s really important, and this programme provides that.”

Nisha believes the VC Catalyst programme will have multiple impacts on the startup ecosystem. For her, the programme is firstly, “bringing more diversity into the startup ecosystem in terms of who are the investors,” she said. “The second thing is getting investors into the ecosystem who’ve had a slightly shortened learning curve, right? Who can jump in and hit the ground running. And I think for anyone who’s building a startup, that is a great thing.”