This article was written by Michelle Ho, originally published in ‘Newsroom’, Faculty of Business and Economics, The University of Melbourne

The panelists took different approaches to start their companies. Recounting those early tough days, Ta’eed confessed that she underestimated both money and time when starting Envato. It took her years of freelancing with her co-founder husband and living in her parents’ basement before Envato was sustainable. Gleeson had a similar experience: there was a period where she and her co-founder had no steady income as they founded Endota Spa. In contrast, Cobb headed to angel and high-networth investors, applied for government grants and approached venture capital firms to get funding for her biotech venture AdAlta. “It took a lot of presentations but perseverance eventually paid off,” Cobb reflected. 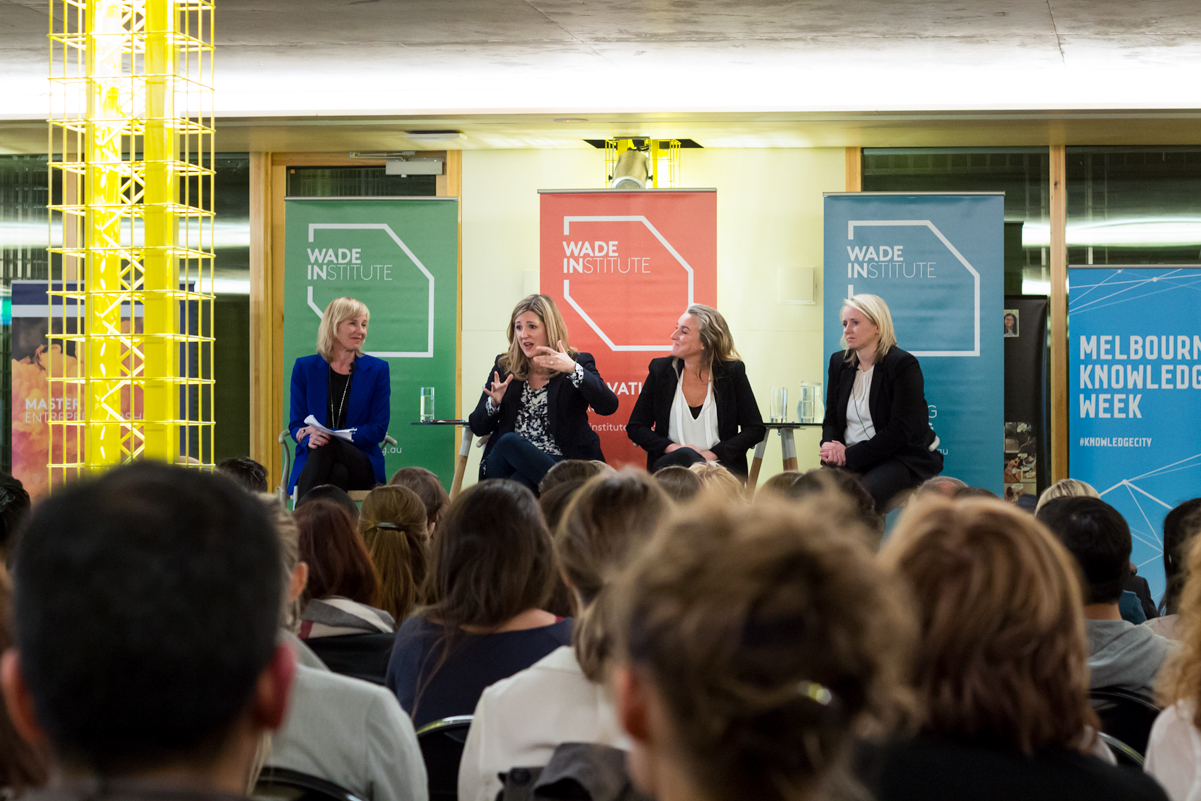 Human capital was another key discussion point. “Is it about hiring slowly, but firing fast?” asked Gome. Ta’eed laughed, “It was more hiring and firing slowly for me.” She spoke about hiring people she could learn from. Cobb also leveraged the knowledge of others, however she preferred outsourcing work to contractors. As a result, she had few permanent staff when beginning her company, opting for the best contractor for specific jobs she had. Gleeson was more team-orientated, with the majority of original Endota Spa team still with her since after 16 years. Gleeson believes the secret to her high employee retention rate was hiring according to shared values and beliefs. This approach helped her find the best people that suited the business philosophy, and has led to a successful franchising model that has grown across Australia.

Gomes led the discussion towards work/life balance. Ta’eed recommended deciding what your non-negotiables are and work towards achieving this. Her example, spending time with her family of young children is a non-negotiable for Ta’eed. She achieves this by outsourcing household chores such as grocery shopping and cleaning.

“As women with families, we tend to feel guilty about delegating tasks, but we shouldn’t.” – Cyan Ta’eed

“It’s about making the best use of your time.” Cobb agreed, sharing her experiences of working long hours: “Deciding when it is important to work those extra hours versus what can wait.” As a mother herself, Gleeson integrated the daily school pickup in her working day, acknowledging the importance of a flexible workplace. “By 3:30pm, most of the parents in our office have left to pick up their children from school,” noted Gleeson. “However, we all return to the ‘office’ afterwards, to reply to emails and to finish off work.” 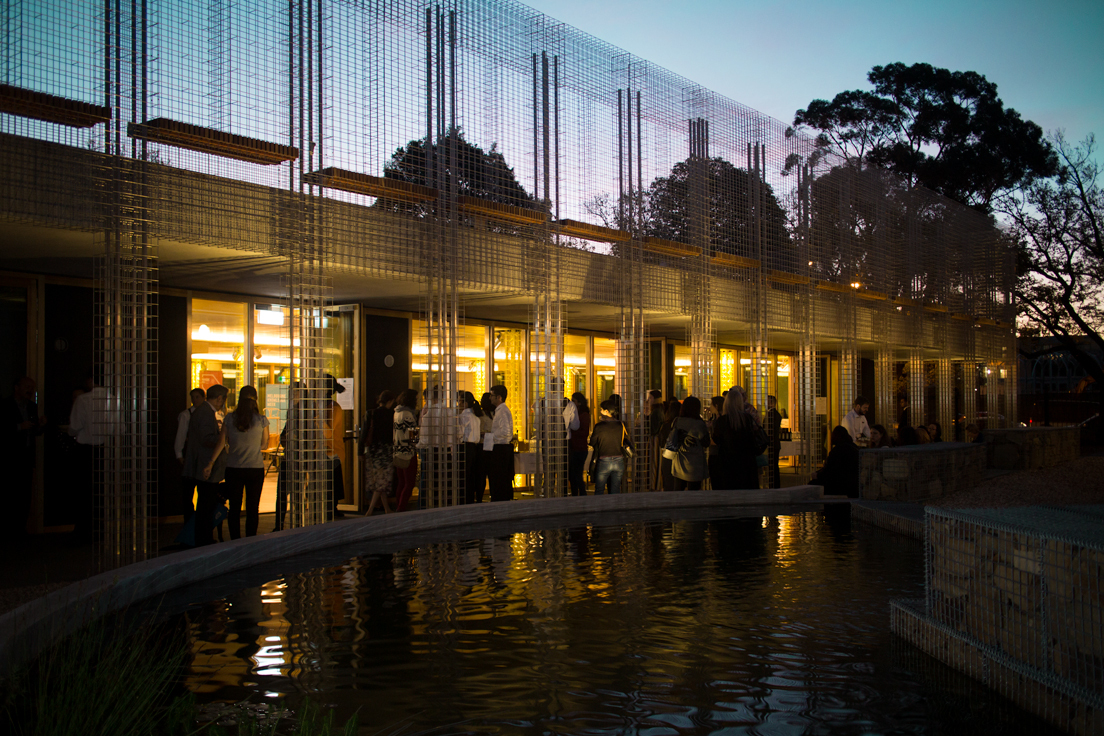 The evening of the event saw a sell-out crowd at the Wade Institute, The University of Melbourne.

Maintaining confidence and ‘imposter syndrome’ was another area the panel discussed. Ta’eed confessed that even to this day, she feels uncomfortable and that she was still trying to figure it all out. This sentiment was unanimous, despite the panel’s individual, collective success. “Don’t aim for perfection,” Cobb advised. “Even now, no-one really knows what they’re doing.” Ta’eed went on to explain she how dealt with ‘not feeling good enough’. “I make it a point to say ‘yes’ to things I’m excited about, even if it scares me. I figure I’ll just learn on the way.”

Despite the growing presence of women in business, unconscious sexism is something that unfortunately still occurs. Ta’eed recounted an advertising meeting where the pitch was delivered to her 24-year-old junior male colleague, evern though she was the most senior person there. Similarly, Cobb noted that people are often surprised by her age, unfairly believing that she was “too young” to be a CEO of a biotech company. In light of these experiences, a female audience member asked, “How can we as women be taken seriously?” Gleeson responded with some wise advice, “By taking yourself seriously. By taking yourself seriously, others will follow.”

“Don’t let yourself be bothered by belittling comments like, ‘oh you’re just a pretty face’, because the truth is, you are a pretty face but you also have a smart mind…Never give up, never give in.” – Melanie Gleeson