An unconventional career path into the world of startup investing

VC Catalyst alumni Garry Williams normally works as a startup ecosystem builder, though through VC Catalyst, his career has taken an unexpected twist. He recently penned down his reflections about the VC Catalyst program and how he became immersed in the world of startups. 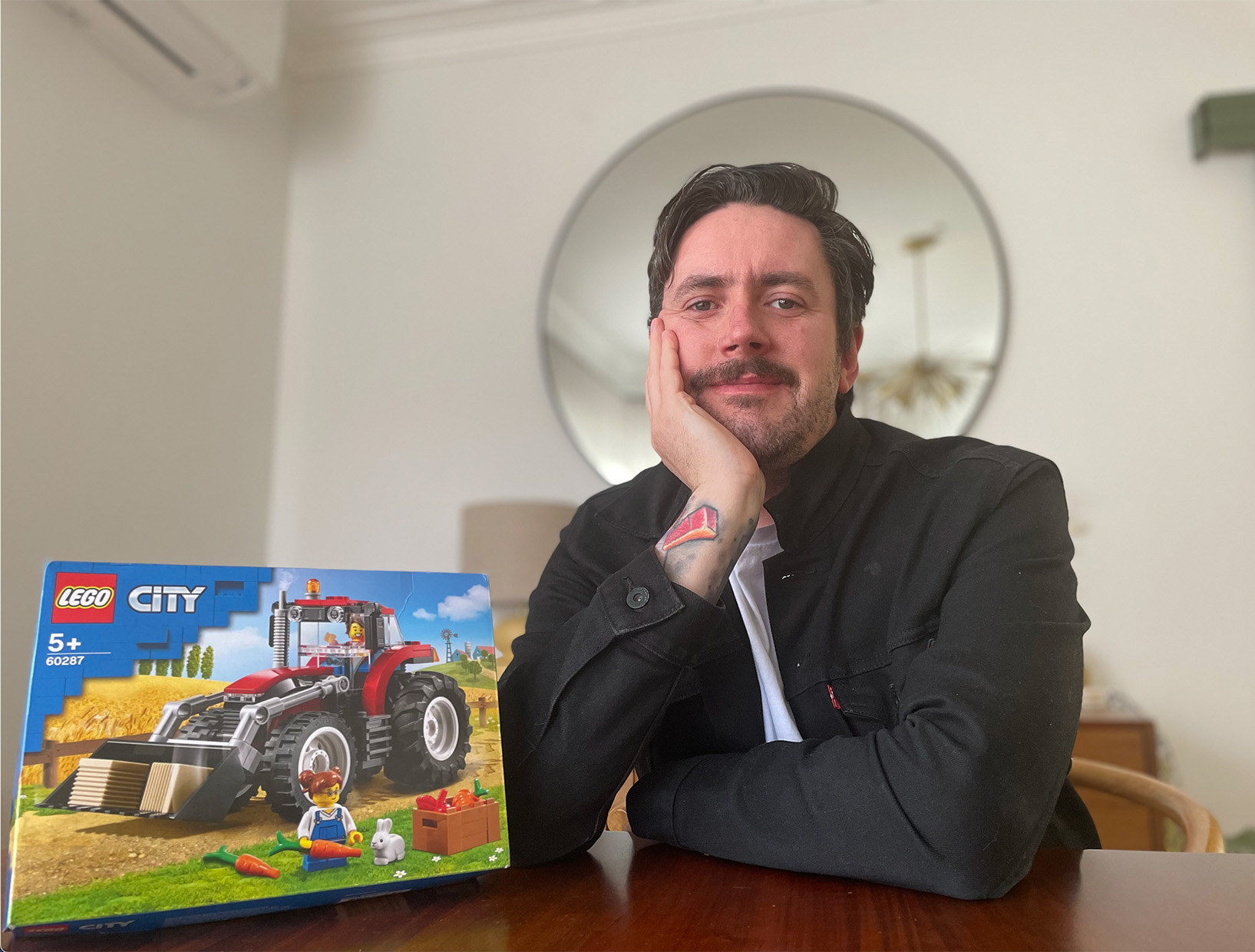 An unconventional path into investing
Participating in VC Catalyst was a real turning point in my life. Everything changed for me personally after participating, and it’s safe to say going into it, I didn’t expect just how much of an impactful, eye-opening experience the program would be for me personally.

My journey into investing has been a slow burn. From a semi-corporate career and working predominantly in eCommerce and content, I gradually became more entrenched in the startup space through my partnership role at General Assembly. I’ve since been involved in running co-working spaces and activations focused on tech and culture, and have spent significant time immersed in the University of Melbourne, helping to unlock research commercialisation opportunities. All of this has immersed me in the world of startups, pitch decks, offers, deals and investment decisions. But before VC Catalyst, I hadn’t gotten my hands dirty.

Developing an investment thesis
I think of VC Catalyst as my investment initiation. And perhaps most importantly, it was my first opportunity to produce a tangible investment thesis. Getting my thesis onto (virtual) paper meant that suddenly I had unlocked my next investigative pathway: what I would like to invest in, what I believe in, what is going to keep me motivated to pursue this outside of purely financial goals.

Initial bouts of ‘imposter syndrome’ dissipated quite quickly, and I was able to articulate my interest in investing into what I feel would be coined as ‘fringe’ technologies – technologies that impact culture in some way but which may be frequently misinterpreted. I would lean into technologies which may be a little less conventional or understood in a commercial viability sense: entertainment, music, media, sexual health and wellness, death, no-code applications, collecting behaviour and so on.

As an example, I’m really interested in what brands like Normal (part of the Eucalyptus suite of brands) are doing in the sexual wellness space, or how NFT’s have shifted the pop-culture definition of collecting behaviour, and how that impacts commercial viability for cultural assets and creative output. These ‘fringe’ technologies represent a sweet spot for me – something I discovered while constructing my investment thesis. Putting my focus here allowed me to lean more heavily into my creative industries background and unconventional career path.

Beginning my investor journey
VC Catalyst gave me the networks and insight to understand more about how the investment landscape and technology ecosystems coincide. I had assumptions about the power dynamic between investor and founder in those crucial initial meetings, and the program allowed me to understand the strong position founders hold, as opposed to simply where the capital sits.

Aside from the purely educational component, VC Catalyst helped me solidify two relationships with powerhouse investors, Aprill Allen and Jodie Imam. Through a series of speed-dating type sessions, we started building a foundation that led me to work alongside them as one of the first hires at their fund, Tractor Ventures.

I had an original goal to deploy several investments before the end of 2021. Instead, I’ve invested directly into Tractor, which provides added gravitas to my current role as Director of Community, where I’m focused purely on helping our portfolio companies grow and access all they need to succeed.

We’re committed to building an iconic company offering an alternative conversation to venture capital investment and helping founders to create more financial freedom for themselves and grow iconic companies in their own regard. It’s a beautiful mission, one I love being a part of, and in so many ways I have VC Catalyst to thank for.

If you’re interested in joining a network of people who want to learn and build their own early-stage investment portfolio,  please get in touch.